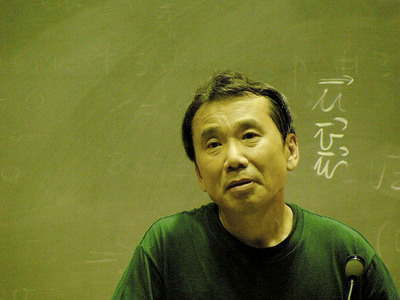 "I've been translating "The Catcher in the Rye" [to be published in Japanese next spring]. Most people think that book is about a child against society, but it's not so simple. The book is really about a disease of the mind. J.D. Salinger was writing about spiritual damage. And now we know what has happened to Salinger, and it's a tragedy. His book has inspired some assassins -- the man who killed John Lennon, and the man who tried to kill Ronald Reagan. It has some connection to the darkness in people's minds, and that is very important. It's a great book, but at the same time, Salinger was very close to that closed-circuit system in himself. He's in the open system as a writer, but I think his book is ambivalent about the two systems. I think that's one of the reasons it's so powerful"
Haruki Murakami
Murakami e Salinger, due scrittori che hanno entrambi nel proprio narrare il seme di un ipnotico struggimento spirituale.
Credo sia interessante ciò che dichiara Murakami a proposito di Salinger in un'intervista di qualche anno fa (il frammento riportato sopra). Fa rifLettere. Se avete voglia di condividere la vostra opinione a riguardo, scrivetemi.
Pubblicato da Cristina Favento a 13:15 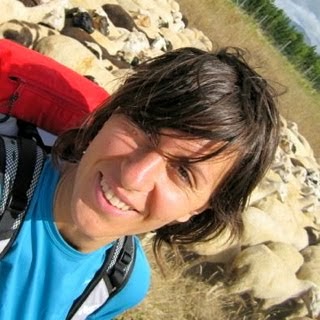